US under cyber attack tied to Russia! 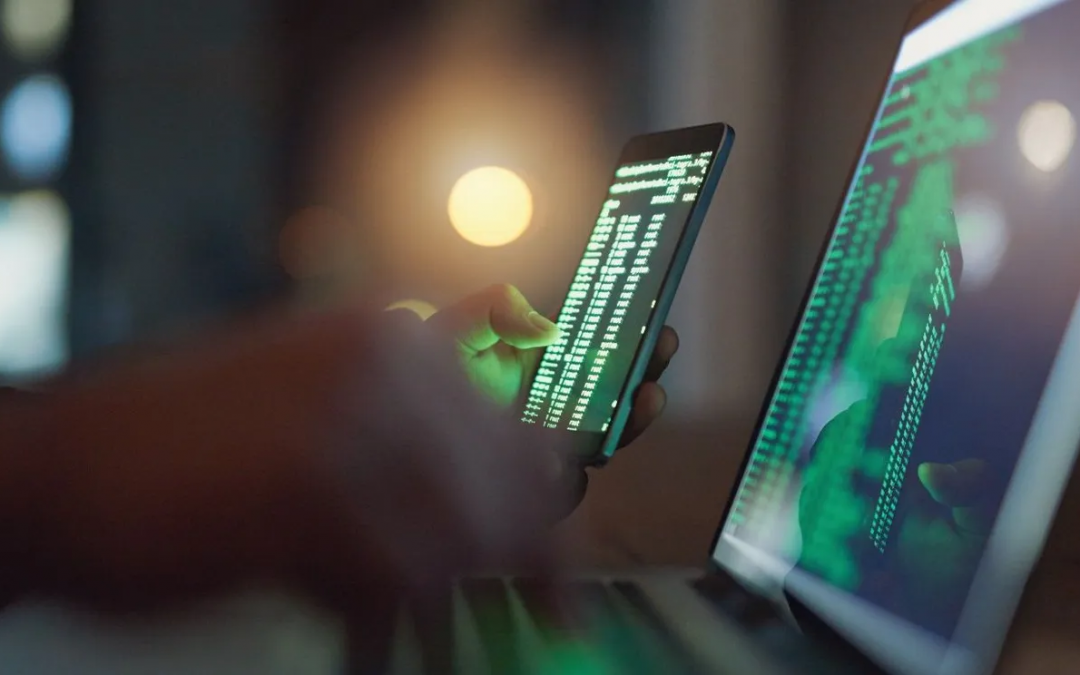 Private sector, infrastructure, all levels of government at risk

A cyber attack believed to be tied to Russia continues to pose a “grave risk” to government networks and the private sector, according to an ominous warning issued Thursday by the Department of Homeland Security.

The bulletin from DHS’ Cybersecurity and Infrastructure Security Agency (CISA), represented the most striking assessment yet of a cascading threat to federal, state and local networks.

“CISA has determined that this threat poses a grave risk to the federal government and state, local, tribal, and territorial governments as well as critical infrastructure entities and other private sector organizations,” the bulletin stated.

“This … actor has demonstrated patience, operational security, and complex trade-craft in these intrusions,” CISA said of the hackers, adding that the ongoing effort to eliminate the threat would “will be highly complex and challenging.”

Officials also are reviewing compromises at the Department of Energy, including the National Nuclear Security Administration, which manages the country’s nuclear weapons stockpile.

“The investigation is ongoing and the response to this incident is happening in real time,” DOE spokesperson Shaylyn Hynes said. “At this point, the investigation has found that the malware has been isolated to business networks only, and has not impacted the mission essential national security functions of the Department, including the National Nuclear Security Administration (NNSA). When DOE identified vulnerable software, immediate action was taken to mitigate the risk, and all software identified as being vulnerable to this attack was disconnected from the DOE network.”

What you need to know:What you should be doing to protect yourself against cyberattack

The attacks, which have targeted major branches of the U.S. government, have put an untold number of Americans, agencies and government secrets at risk of compromise.